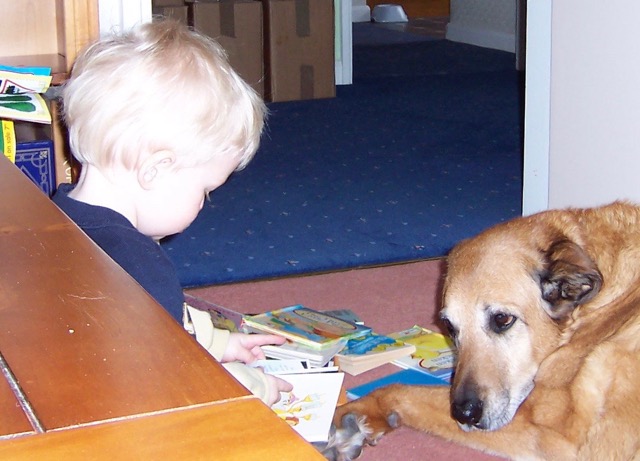 The books in the Jelly and Bean reading scheme are divided into bands of colours to indicate the level of difficulty children will encounter as they read the text.

The criteria used to define each band depends on:

The main aim of the books in the Pink Book Band is to introduce the letters of the alphabet in simple written words so that children learn the relationships between letters and sounds in these words. These are a, b, c, d, e, f, g, h, i, k, l, m, n, o, p, r, s, t, u, x, w from Phonic Phase 2 of Letters and Sound (2007). They are introduced in the AB Starter Pack, First Words Series and Tom and Bella Series 1. The rest of the letters of the alphabet  j, q, v, y, z, from Phonic Phase 3, are introduced in the A Series books 5-10 and B Series books 5-10.

The other aims are:

The above aims are achieved by:

The books in the Red Book Band aim to:

The books in the Yellow Book Band aim to:

The books in the Blue Book Band aim to:

The books in the Green Book Band do not introduce many new letter/sound relationships.

The books do, however, introduce some difficult high-frequency words. These are the past tense verbs ‘was, saw, were, could, their, heard, came, thought’ which are introduced in Alfie’s Adventure and English Vowels Series 1.

The books aim to:

The main aim of the books in the Orange Book Band is to introduce the rest of the vowel graphemes to be taught in Phase 5 of Letters and Sounds (2007) in as many words as possible.

The books also introduce the remainder of the top 100 high-frequency words from the Children’s Printed Word Database, leaving only ‘Mr, Mrs, people, I’m, your’ not used.

Most of the words on the list of 200 have also been used by this stage.

The books are all written in the past tense and contain many multi-syllable past tense verbs ending in the three different pronunciations of ‘ed’ (wanted, wobbled, jumped).