How do children learn to talk? 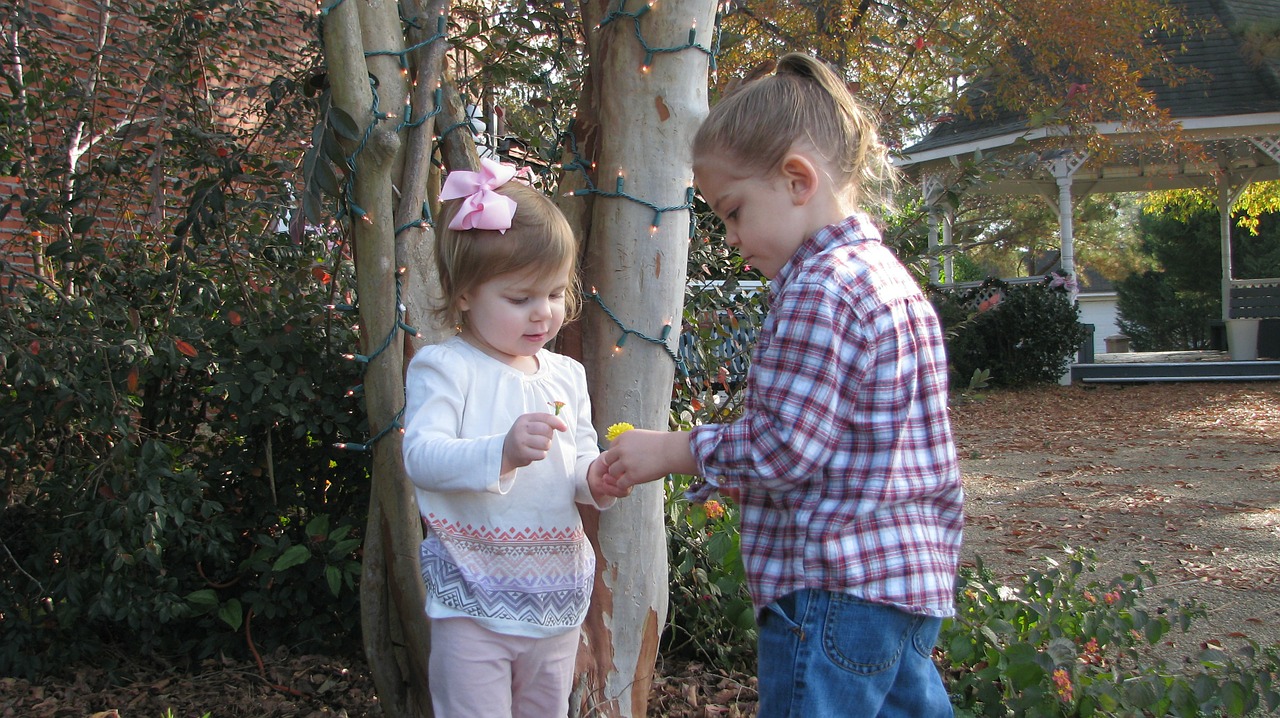 In their 2007 paper, Professors Marilyn Vihman and William Croft identified four problem issues within the theory of language development.

How is language structure, i.e. its phonology (sounds within words) and its grammar (the order of words in sentences), related to language function, i.e. its use for communication within a society?

Is there a model that explains the variations in languages across the world?

How can the discrepancies between data collected from child studies and adult studies be resolved?

By considering these aspects of language development over many years of study, they have concluded that children first learn words as ‘whole templates’.

They have called this ‘templatic phonology’ or ‘whole-word phonology’. The basic phonological unit humans learn first is the word. Humans learn ‘segments’ (sounds within words or ‘phonemes’) later.

“Children never learn sounds; they only learn words, and the sounds are learned through the words.” ( Tervoort 1958)

Young children are not able to articulate their first words in the same manner as adults because their speech production system is not sufficiently developed to make the actual sounds required to say the words, but nevertheless it is the sound-meaning link that comes first.

Children’s earliest word forms are closely related to their babbling patterns, because these are the only sounds they can produce at that time, and they can only make imperfect attempts to copy adult word forms.

Gradually, the range of sounds they can produce extends, and they are then able to articulate more sounds and adapt the words they have learned (because they mean something to them) to sound more like the adult forms.

Children systematically adapt the word forms they know as and when their sound repertoires increase. Vihman and Croft show that ‘the child’s changes affect whole word forms not individual segments”.

This evidence turns on its head the theory of  Universal Grammar and shows that phonemes are not innate entities we all have within us.  Children learn to talk as a result of a ‘usage-based abstraction process’. This is based on their own ‘babbling experience’, (sounds patterns they can produce), and their own ‘input experience’, (sounds patterns they can hear),  all within the context of the words that mean something to them spoken by their adult carers.

Professor Vihman is now researching how children learn about phonological categories, i.e. speech sounds and  segments, once they have learned whole word forms.