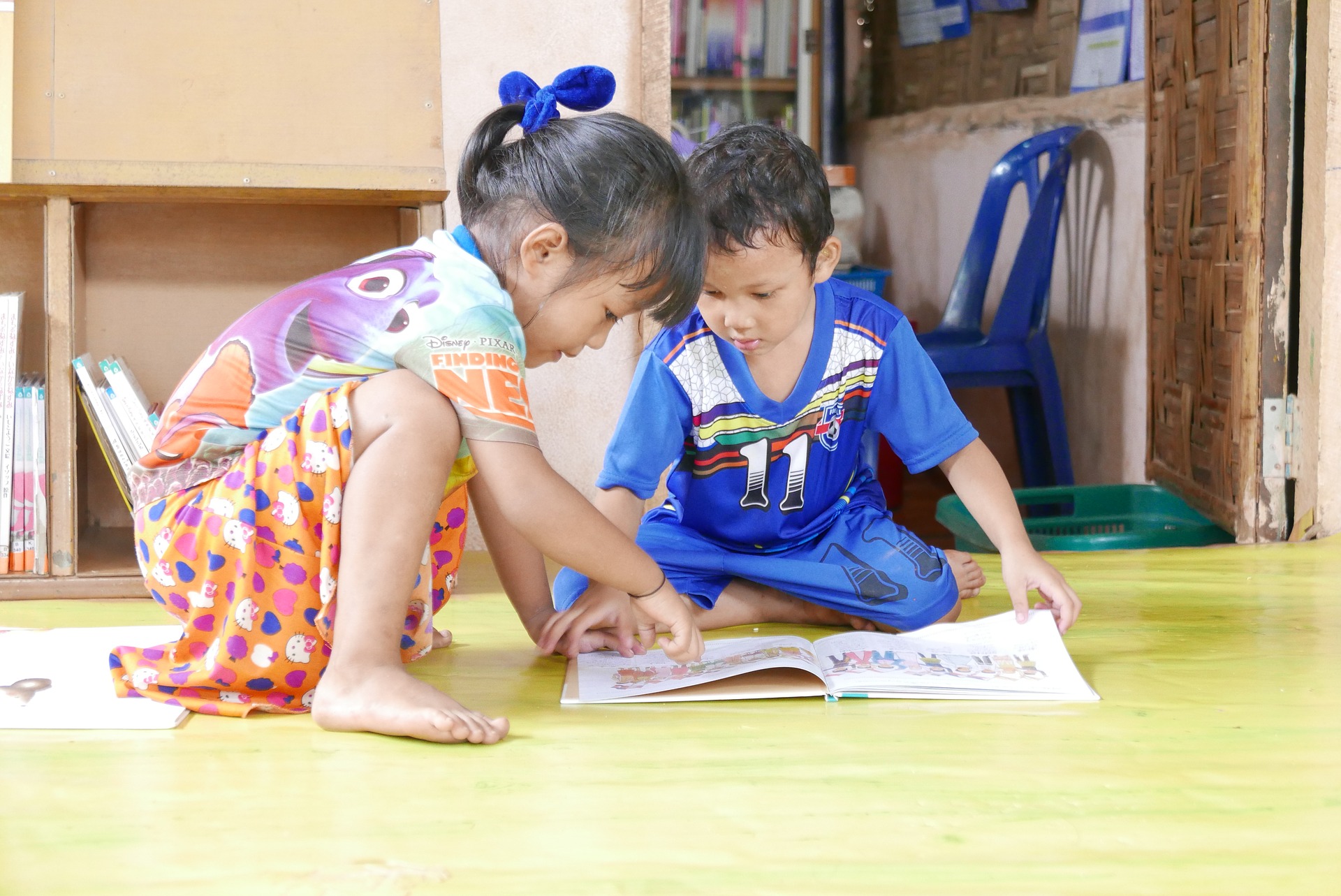 In 2005 Dr Jonathan Solity and his team identified 100 words which make up 53% of the written words in children’s and adult’s reading books. These very frequently occurring words come from the database of over 850,000 words found in these books.

call, came, can, come, could

In 2007 Letters and Sounds was published by the Department for Education.

82 of the words on Dr Solity’s list were included. The 18 words not included are:

These particular words are all on the list of the next 200 most frequently used words in the Children’s Printed Word Database. Only the word ‘today’ is not included.

The 18 words in the Children’s Printed Word Database of the 100 most frequently occurring words not included in Dr Solity’s list are:

Given the fact that these 100 words make up over 50% of written words in children’s literature, it is very important that children learn to recognise them fairly quickly.

The first thing we notice about Dr Solity’s 100 words is that they are almost all connecting words or verbs. They are not open to illustrations. There are no names of objects among them that can be depicted by a picture on paper or on screen.

When we analyse these words for the parts they play in spoken language, we realise that only three of them are nouns in their most common use, and these are abstract nouns where nothing obvious can be drawn as an illustration. i.e. time, today, back.

Grammatical analysis of these 100 common words as parts of speech shows us that they are:

Many of these words can be used as other parts of speech depending on their context within a sentence. e.g. ‘back’

This leads us to the inevitable conclusion that the meaning of the words depends on the context in which they are used. Teaching children to read written words from lists, or in isolation from flash cards, by converting letters to sounds and blending them together when there is nothing to connect them to something that the children already know, can be a totally meaningless exercise.

It is the words around these 100 connecting words that give them their meaning, not the words themselves per se. This is why it is very important to teach children to read with real books containing pictures. It is the pictures of the meaningful situations that give children something to latch on to whilst they are trying to decipher the written words and learn their spellings and their sounds as well as their meanings.

Every page in our books contains a picture and some of these 100 connecting words. They are introduced slowly over the whole scheme. We begin with ‘a, on, in, and, the’ in our first books for the pink book band. The order and place where we introduce each word for the first time can be found in our teaching guides.

An overall document showing the words and their introduction can be found on our Teaching Guides page.