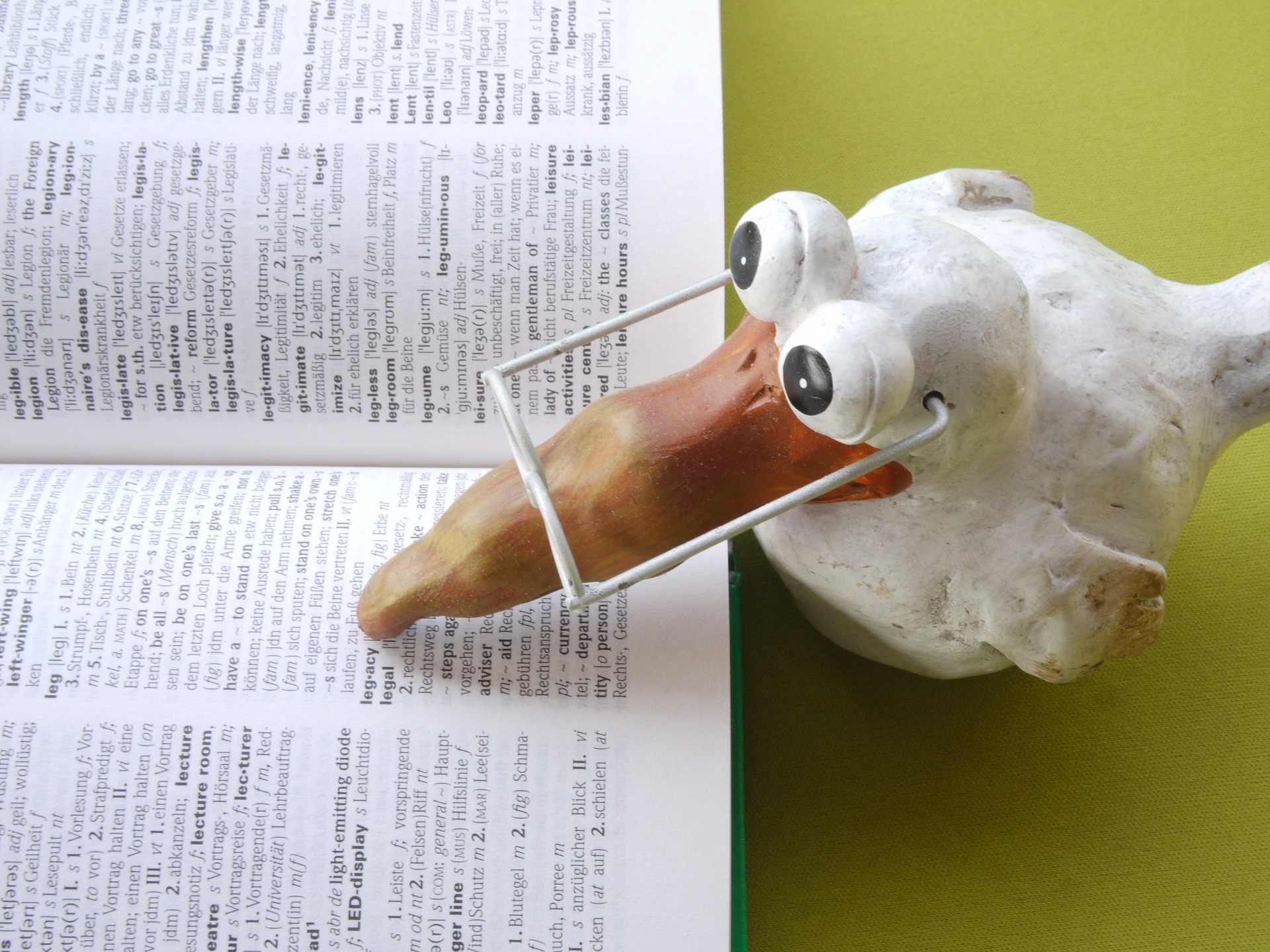 Syllables are the smallest units of spoken language that humans articulate in normal speech. They are made up of a vowel called the ‘nucleus’ and an optional consonant before and/or after the vowel. ***

When the nucleus and coda are presented together, the unit is called the rime, e.g. ‘at in cat, og in dog, ump in bump’

When the onset and nucleus are presented together, the unit is called the body, e.g. ‘ca in cat, do in dog, bu in bump’.

Syllables can be segmented (split) at the vowel in two ways: onset and rime, or body and coda.

This means that the babblings of babies saying ‘ba’ and ‘pa’ are actually syllables without a coda, and words such as ‘an, as, am, it’, are single syllable words without an onset. A vowel, by itself, is also a syllable.

Words may have more than one syllable. e.g. ‘Monday’ has two syllables, i.e. ‘Mon-day’, and ‘tomorrow’ has three syllables i.e. ‘to-mor-row’.  In words like ‘unit, document, association’, a single vowel is also a syllable. These words may be split into syllables respectively, ‘u-nit’, ‘doc-u-ment’ and ‘ass-o-ci-a-tion’.

Professor Greg Brooks in his book ‘The Dictionary of the British English Spelling System’ states that ‘in strict linguistic terms’…. ‘only spoken words have syllables, and written words do not’. (Appendix A3, syllables page 458). This is because it is sometimes impossible to decide where syllables start and end in written words, e.g. the word ‘category’ could be split ‘cat-e-go-ry’ or ‘ca-te-go-ry’ and ‘articulation’ could be split ‘art-i-cul-a-tion’ or ‘ar-tic-ul-a-tion’ or ‘art-ic-ul-a-tion’.

The glossary of the National Curriculum document for 2014 defines a phoneme as ‘the smallest unit of sound that signals a distinct, contrasting meaning of a word, e.g. /t/ contrasts with /k/ to signal the difference between ‘tap’ and ‘cap’; and /t/ contrasts with /l/ to signal the difference between ‘bought’ and ‘ball’. It is this contrast in meaning that tells us that two different phonemes are at work.’

So, ‘phonemes’ are a range of sounds ‘abstracted’ from the speech stream to correspond to visual written symbols. They vary depending on the region and culture of the population, and also, the vocal tract of the speaker (mouth size, tongue position, larynx) as well as the tone and stress that the speaker uses when articulating them. They are the sounds that readers associate with a letter or group of letters in a word.

When all the ‘allophones’ of /t/ are collected together they form a set of ‘prototypical features’ of /t/. These are what linguists use to describe the phonology of a language.

Sometimes these categories of sounds (phonemes) have differing pronunciations according to their ‘lexical distribution’. This means that the pronunciation of phonemes within words varies depending on the region and culture of the country.

Examples of this phenomenon are the words ‘fast, grass, dance, castle, graph’, where the vowel sound is spoken as /a/ in the North of England and /ar/ in the South of England. /a/ and /ar/ are different phonemes, but they do not change the meaning of the word.

Even if the categories of phonemes have boundaries so that they almost meet in a continuous manner, e.g. like 4.999… to 5.0 are used in continous data for measuring in mathematics, they are still distinct separate entities, because each of them relates to a distinct symbol (letter) or set of symbols (digraph, trigraph).

What this means for learning to read and write is that the sounds of the vowels and consonants (phonemes) correspond to the discrete symbols (letters/graphemes) which represent them. It is the written symbols which are the basis of alphabetic writing, not the spoken sounds that vary according to dialect, region and culture of the society.

Illiterate people and young children are not aware of any separate sounds in speech. This is because humans learn spoken language as units of meaning. These units of meaning are words. It is only when they begin to learn to read and write that the correspondences between sounds and symbols need to be taught. This is because written English is an alphabetic language and the written symbols relate to the sounds abstracted from it.

Written symbols are the basis of alphabetic writing systems. Their corresponding sounds are abstractions from the speech stream and they are called ‘phonemes’ when they are part of a meaningful word.

When they learn to read and write, children become aware of the correspondences between the ‘written symbols’ and their ‘phonemes’ within the words of their language.

In ‘transparent’ languages each written symbol (grapheme) corresponds to a single sound (phoneme). We say that there is a one-to-one correspondence between the graphemes and the phonemes.

The written English language is not a ‘transparent’ language. It has several written symbols corresponding to almost every sound, e.g. the symbol ‘e’ in ‘me’, ‘ee’ in ‘sheep’,’ea’ in ‘leaf’, ‘ey’ in ‘key’, ‘ie’ in ‘field’ and ‘ei’ in ‘deceive’ are all pronounced as the phoneme /ee/.

No one needs to be explicitly aware of phonemes unless they are learning to read and write. People who are illiterate are not aware of phonemes, neither are very young children. Understanding speech does not require an awareness of phonemes.

Children only need to learn about graphemes and their corresponding phonemes when they are taught to read and write, i.e. they need to be taught ‘phoneme awareness’ when they learn about letters in written words.

When they are taught to read and write an alphabetic script, children’s perceptions of spoken language changes forever.