A word without meaning is not a word 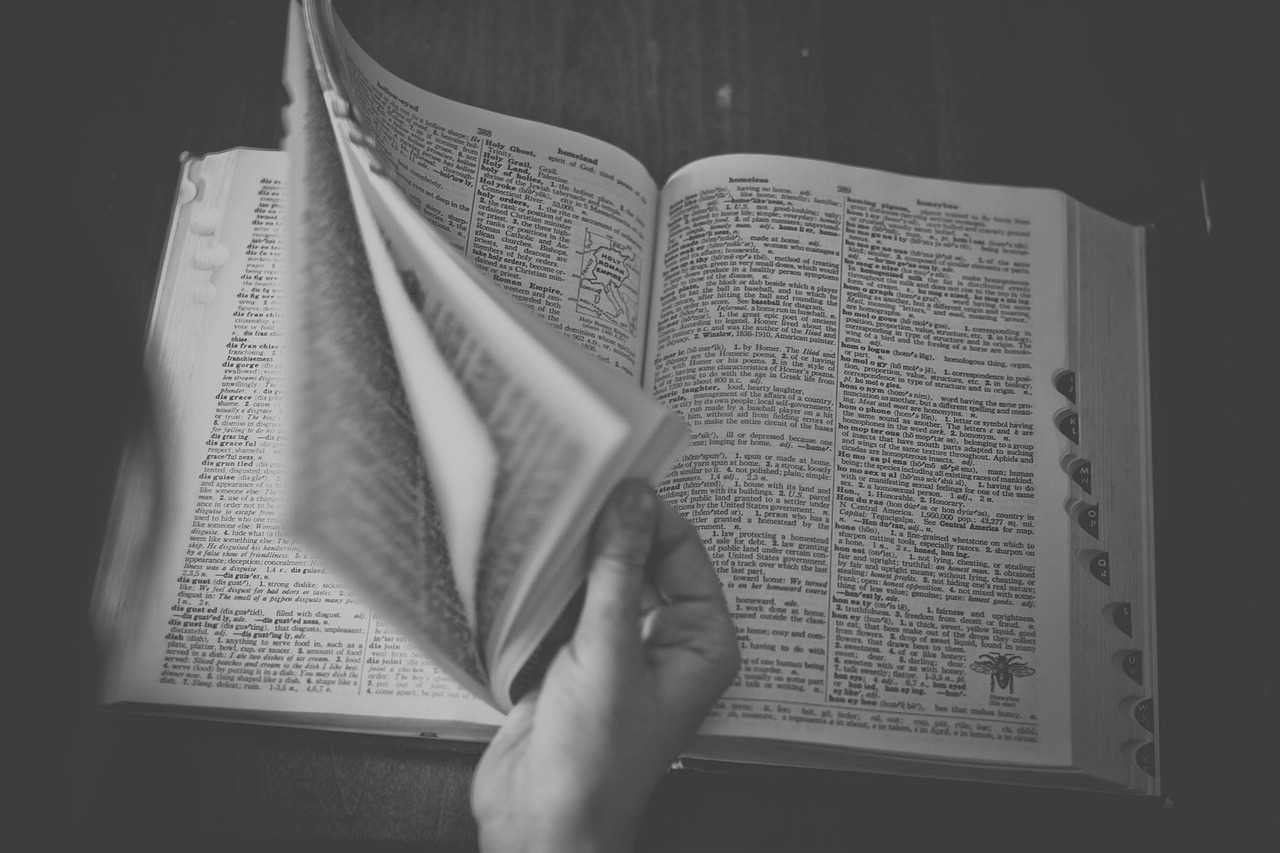 A word without meaning is not a word

In the summer of 2010 the British government updated its core criteria for publishers for producers of  synthetic phonic programmes and supporting materials for teaching children to read.

These core criteria, as they stood at 1st March 2012, can be found here.

Since these criteria were introduced all children aged 4, 5 and 6 in English state schools have been taught to read using synthetic phonic programmes.

Reading these criteria and considering synthetic phonic programmes it is evident that they do not refer to children being able to understand what they read. All the programmes focus on the skill of decoding print using phonic knowledge, so that children can pronounce the words they see. There is no inclusion of what the pronounced words mean within the criteria.

This has come about because the government adopted the conceptual framework, The Simple View of Reading, from the Rose Report in 2006.

Whilst ‘decoding’ is an essential feature of learning to read it is quite evident from the definition that it is not sufficient. Both ‘decoding’ and ‘linguistic comprehension’ are needed for the task of reading.

Yet the British government has set out its strategy for teaching children to read based on the component of ‘decoding’ only.

They devised core criteria for programme developers and publishers to adhere to, and they completely left out the meaning of words.

The criteria exclude all cues, other than the children’s own spoken vocabulary, for working out the pronunciation (decoding) of words. By their own definition, the government excluded grammar, context and pictures as clues. (Explanatory notes 1 and 7 below).

They also decided that all children in Year 1 in schools in England should undergo a phonics check in the summer. This check includes meaningless strings of letters, i.e. they are not words. The government excluded the comprehension component again.

By focusing the teaching of reading on only one skill, i.e. decoding, the authors of the core criteria have given an unnatural skew to the acquisition of literacy, i.e. reading and writing. They have ignored the psychological and cognitive development of the child.

The psychologist Lev Vygotsky explained how the intellectual abilities of young children developed in relation to speech and thinking in his book Language and Thought.

His theory was that, since babies did not know any words, they initially perceived the world visually and they first developed visual thinking.

By the age of one, when they could make sounds they created their own language, autonomous speech, and only they themselves knew what it meant as they were unable to communicate it to others.

Then, as they learnt to make sense of the speech of adults and others around them, they copied their words and used them in their own speech. They learnt to make meaning from the words, phrases and sentences of others.

Between the ages of 3 and 7 children’s way of thinking changed from visual thinking to verbal thinking. To accomplish this children developed social speech, to communicate with others and private (egocentric) speech to communicate with themselves. They used private speech in play when they talked to themselves, often out loud. This private speech was an abbreviated form of social speech, often just a phrase or single word, because the children knew what they mean by it and they did not have to say, or think, of all the words they would use in social speech or communicative spoken language.

And so the private speech of children developed into their ‘verbal thought’.

“Since all meaning of a word is a generalization, it is the product of the intellectual activity of the child. The meaning of the word is the unity of speech and thinking that cannot be broken down further.”

Vygotsky used this unification of speech and thinking, i.e. the meaning of the word, as the mediator in all mental processes in humans. He saw it as the smallest unit of meaning and it could not be broken down further.

By considering Vygotsky’s theory of child development it is evident that children between the ages of 3 and 7 are developing their spoken language (speech) and their own thinking, i.e. verbal thought, at the same time.

This is also the time when they are introduced to reading and writing at home and at school. They are beginning to realise that print conveys meaning and they are trying to make sense of it.

However, the government has honed in on the ability to ‘decode‘ and this is nothing more than the ability to pronounce out loud. The Simple View of Reading separates ‘decoding’ from ‘linguistic comprehension’ and the criteria deal with the skill of ‘decoding’ only.

The criteria also have contradictory elements. One of the criteria says that pronunciation must be taught through visual, auditory and kinesthetic activities. This has led programme authors to use visual mnemonics (pictures) to prompt children to remember graphemes.

Vygotsky has explained that  young children use visual thinking to make sense of the world. By using pictorial mnemonics, the programme authors have given meaning to single letters. This is contradictory. Single letters have no meaning. The smallest unit of meaning is the word. What are young children to make of this? When they see the three letters in a CVC word, do they immediately think of three different pictures? If this is so, then it is hardly surprising that some children find it very difficult to blend these letters together to make a word with a single meaning which is not the same as any of the picture mnemonics.

What is even more contradictory, is that authors cannot use a picture of an object to introduce a meaningful word in the first instance, because the criteria exclude the use of these. (See notes 1 and 7 below)

Yet, the government itself can use a picture of an alien creature to illustrate a non-meaningful series of letters in it phonics check. The government has been drawn into a method of teaching reading which ignores the meaning of words, and yet the purpose of reading is to gain meaning from print.

The quote is from page 127 Vygotsky’s Educational Theory in Cultural Context: