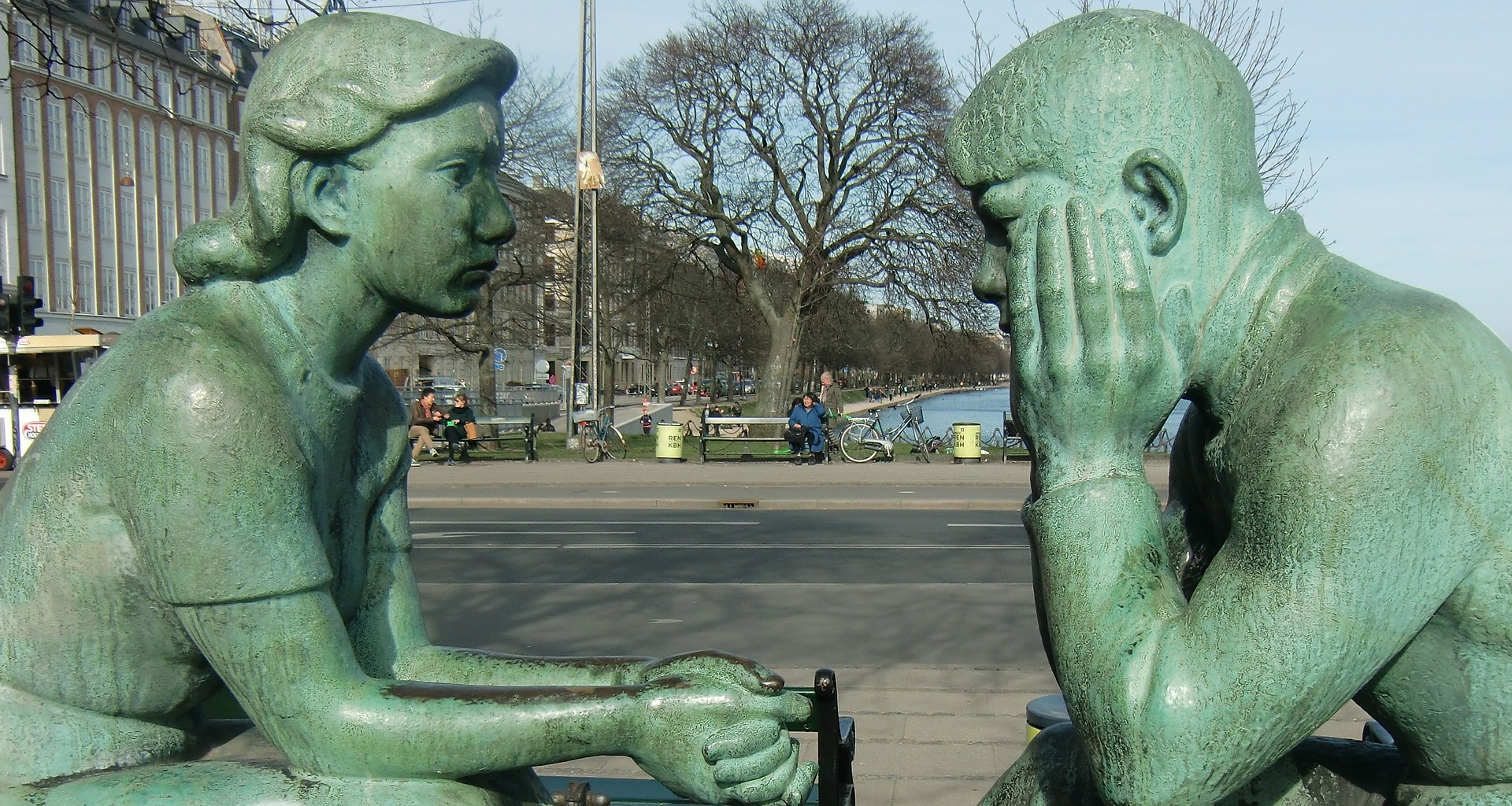 Humans can recognise speech at this rate, and understand it in their own language. It is a gesture based dynamic system (moving tongue, mouth, jaw, vocal cords and air movements) and it runs very fast.

It is also produced by body parts that are hidden from view, i.e. tongue, mouth, jaw, vocal cords. Normally people have no awareness of what these body parts are doing when they articulate words, unless they are specifically made conscious of them by speech therapists or phonics teachers.

Humans are not very good at repeating the speech sounds they hear in a normal conversation. When trying to relate a conversation to another person, it is very difficult to repeat the exact words of the original speaker, because it is the meaning of the words that are attended to, not their sounds. The normal rate of speaking is too fast for people to take notice of the sounds within words.

But it is the sounds within words that have become known as the ‘phonology’ of the language. Literate adults believe that the separate sounds of consonants and vowels make up words, when in fact these consonants and vowels, known collectively as phonemes, have been put into sound categories to correspond to letters.

When we write, we use a small set of DISCRETE (separate) GRAPHIC IMAGES (letters) plus SPACES. These letters are ordered in specific sequences (spellings), without overlap, unlike the sounds in words. The letters are STATIC, not dynamic like speech sounds, which continually change as we speak. (i.e. they are ever-changing sounds within a time frame). Letters do not change over time.

Letters and writing become COGNITIVE SCAFFOLDING for human memory. Our written language represents our spoken language. It is always there to remind us of what was thought or said.  Thoughts can be communicated, events can be recorded, and their retelling remains unchanged. In this way the ‘sounds’ of a language are represented by visual graphic symbols.

The graphic symbols (letters) are called ‘graphemes,’ and the sounds of speech that correspond to them are called ‘phonemes’.

Until recently, the abstract term ‘phoneme’ has been thought of as the basic unit of language. Linguists asserted that there was a universal pool of phonemes and that all languages were made up of a finite number of them. They explained the development of a child’s native language, by proposing that babies learnt to discriminate these phonemes and in doing so, their sensitivity to the phonemes of other languages diminished.

These theories of language acquisition are now questioned. New models of how humans acquire language have emerged. These are usage-based models and employ a whole-word phonology linked to meaning. (Marilyn Vihman – summary coming soon)

Robert Port writes, ‘A phoneme is, in fact, a blend of a graphical concept (visual symbol) and an articulatory concept (speech gesture)’.

He describes the use of symbols in written language as: — “This spectacular successful set of notational conventions (letters) transformed quasi-continuous, over-lapping, time-distributed, highly variable speech sounds into conventionalised, discrete, ordered graphic tokens where each word has a single spelling.”

“Thus writing a language with an alphabet imposes a conventional structure on the language. We shoehorn the letters into the language and ignore what doesn’t fit. We gain a tool to supplement memory, standardise and regulate sounds and pay attention to the sounds of words.”

“Once learned the alphabetic notation of speech becomes so natural and convenient that it is the normal way to think and talk about speech sounds.”

“But, we must remember that the phoneme was invented not discovered. It is a consequence of a written alphabet. It is dependent on letters, not the other way round.”